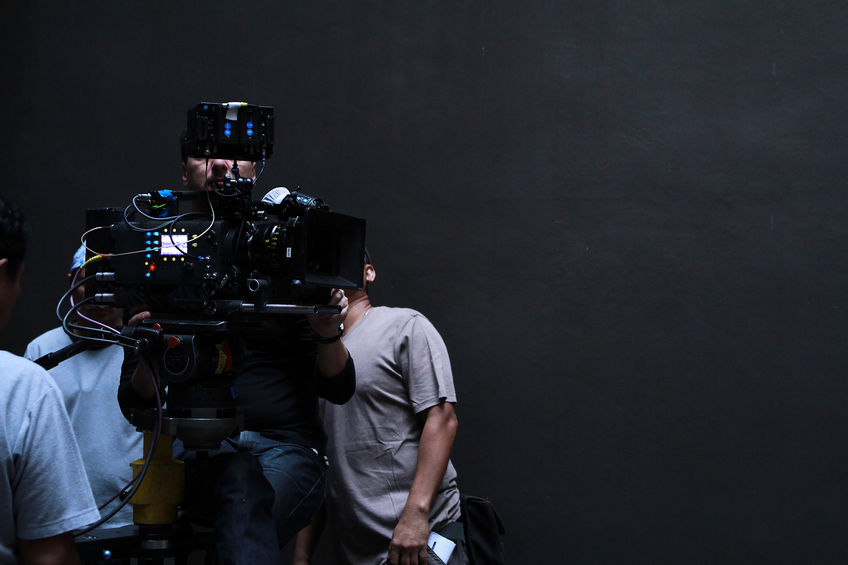 While most people are aware of the titles ‘Producer’ and ‘Director’ when it comes to creating video, they may not be completely familiar with everything these people do throughout the creation process.

In this blog we will discuss the roles a producer and director play when it comes to making films, commercials, branded content and more that help create the incredible finished products you view.

The producer gets things rolling

They will be the person that sets the budget, creates the schedule and more to make sure things are running smoothly from the get-go.

You can think of the producer as the coach or front office member for a sports team, they coordinate, supervise, control finances just as they would.

The producer manages all aspects of production

Aside from getting things “off the ground” for a project, a producer will also be instrumental in assisting with pre-production tasks such as casting, securing locations, permits and more.

They will be involved during the production of the content to ensure things are running as they should be and will be heavily involved in post-production to ensure the audience or client is seeing the very best product on film.

The director gets creative

While the producer is busy ensuring all aspects of the piece come together, the director gets to really focus on the creative side.

A director gets to use their artistic vision to have the words from a script come to life and be captured on screen, using their creativity to set the tone and feel for the piece.

When executing their vision, directors will often use storyboards and shot lists to plan out their ideas, shot by shot.

The director works closely with the talent

While it may seem obvious, one of the biggest tasks of the director is directing. Yes, the director will give direction to the cast or talent which can include asking them to say a line in a certain way, where they are standing on screen and more. The number one goal of the director is to get incredible performances from the talent.

Although the producer is heavily involved with casting talent, the director will also have a say on who gets to be placed on screen.

When you’re looking to have a video shoot for your company and need an experienced video production team, we ask that you call on us at Stengel Media.

We’re an award-winning video production company that offers turn-key video production services for a variety of different needs. Whether you’re interested in branded content or a commercial spot for your business, documentary filmmaking or anything in between, we have the experienced video staff to have your shoot go off without a hitch.

To book a shoot with our Wyoming based video team, or to learn more about our crew (including our producers and directors), we invite you to give us a call at 307-259-1867.