MAKE ART WYOMING is a story of small town Wyoming artists – about how these aspiring artists manage making a living creating art and how much of an impact artists can have on art culture in small town Casper, Wyoming.

This film was produced, directed, filmed, edited, and colored by Anthony Stengel. Filmed in the winter-spring of 2019 over the course of fifteen days, and edited in the winter of 2020 the film was finally finished by June 2020. 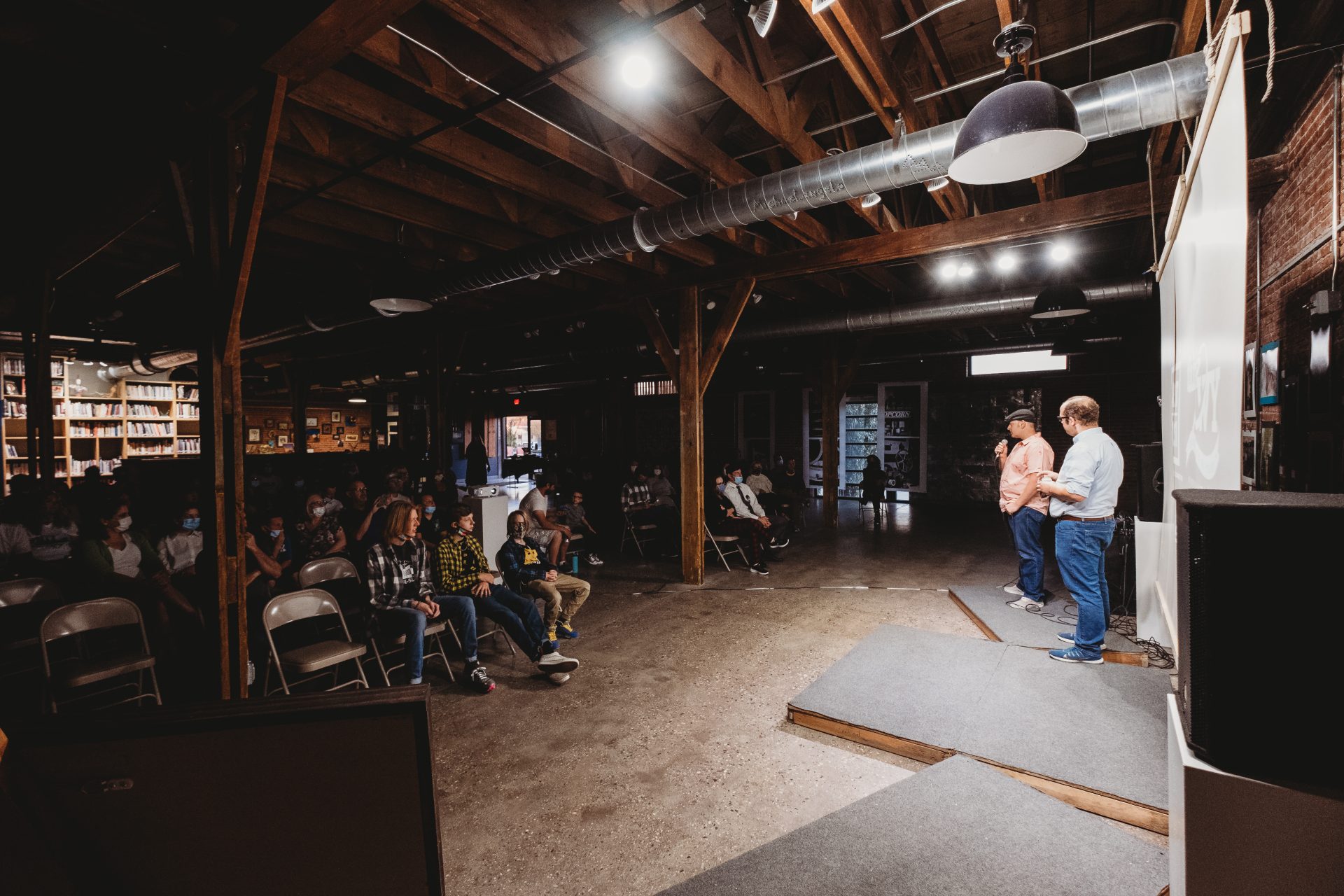 “After I completed MAKE ART WYOMING, I knew it could help artists and the local community.  I wanted to make the film into something that was bigger than a documentary that people watch once and then forget about.” 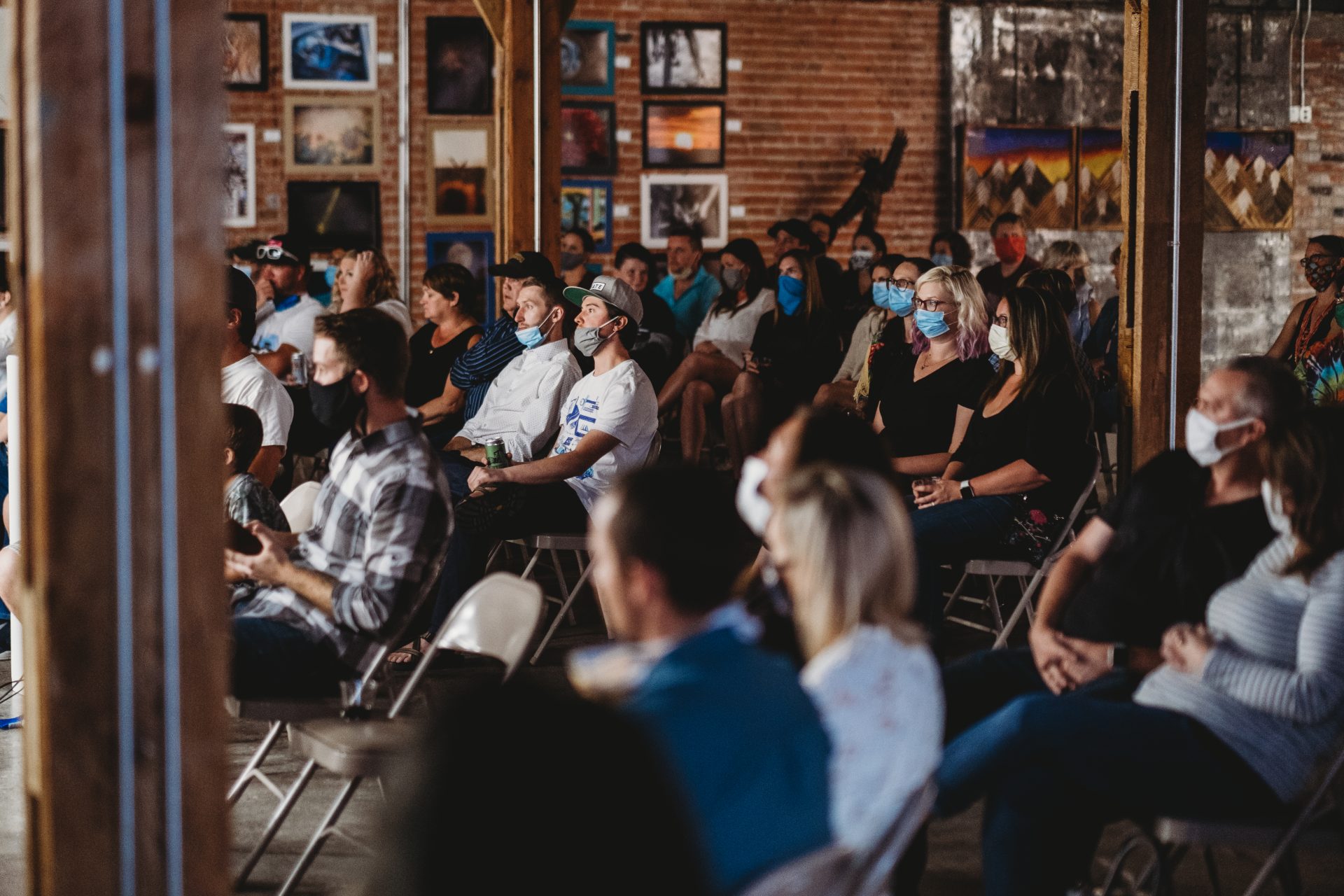 The film premiered at ART321 in Casper WY with a social distanced and masked audience of over 125 on September 12th, 2020. Raising over $4,000 for local artists and partnering with the Wyoming Humanities Council, a grant was created in the name of helping local artists in need of recovery funds to help them get their art projects back off the ground since the pandemic. 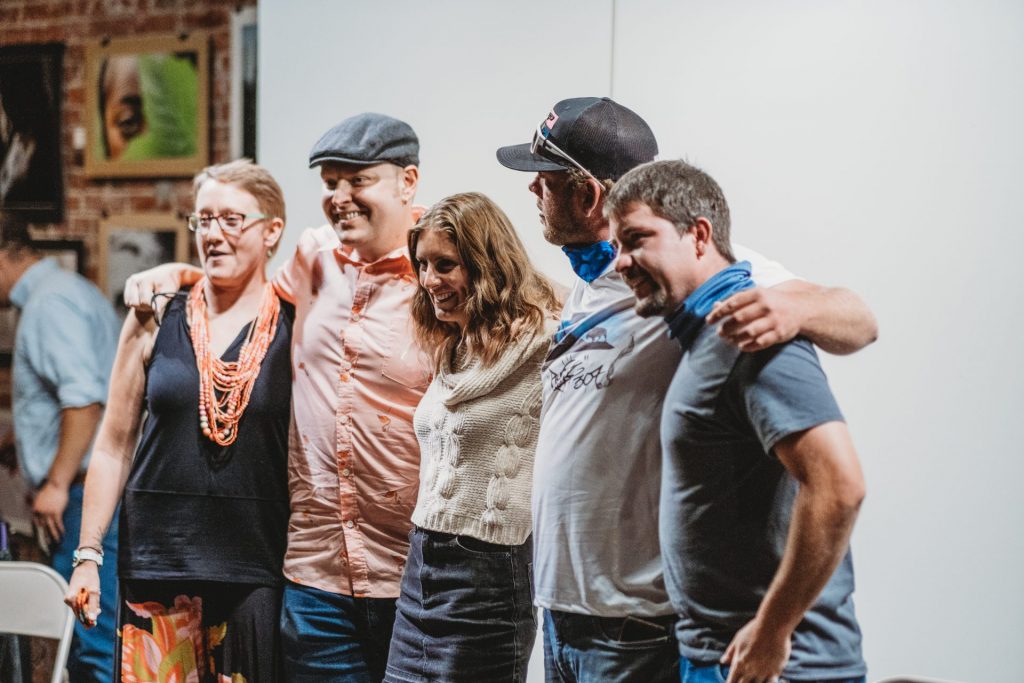 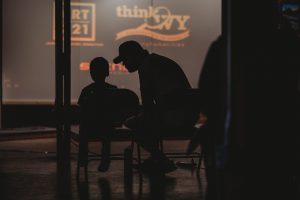 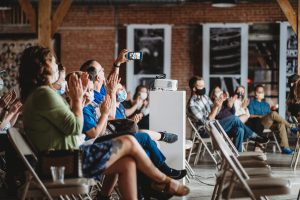 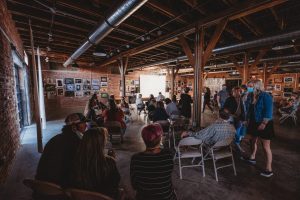 You can watch MAKE ART WYOMING here, or catch it on Wyoming PBS.